The two B.A.B.E. Championship finalists prepare for their match! 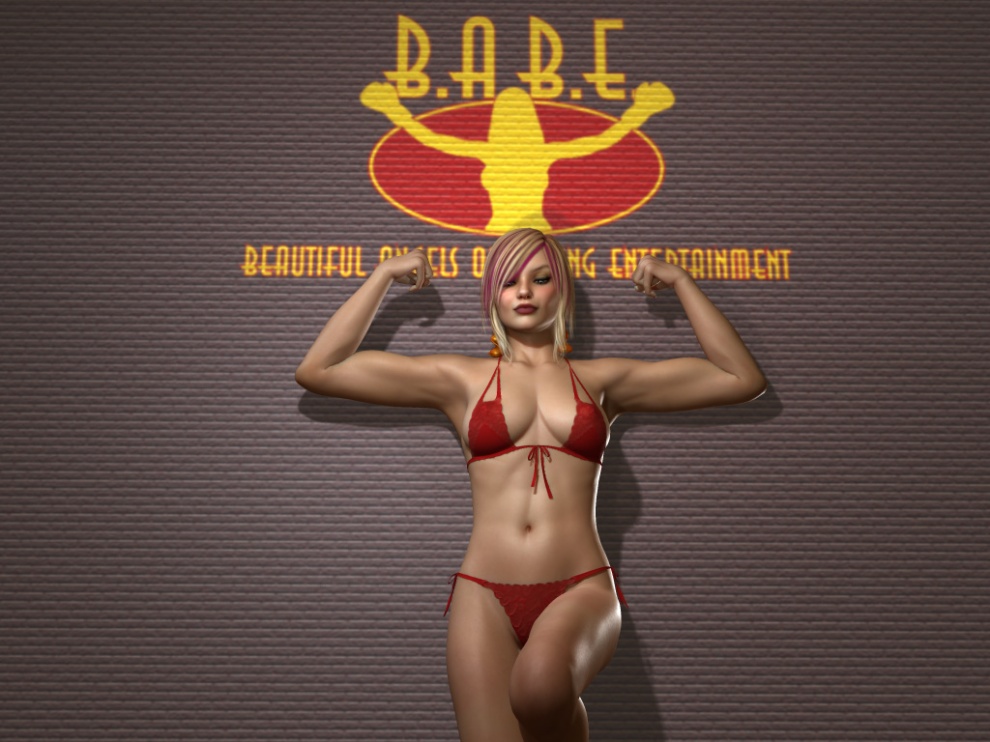 In the lead-up to the B.A.B.E. Championship Tournament Final Match, a heavy promotional effort was pushed through with Lana Sinclair as the main representative. Lana Sinclair used her popularity to grace the covers of various sports/boxing magazines. 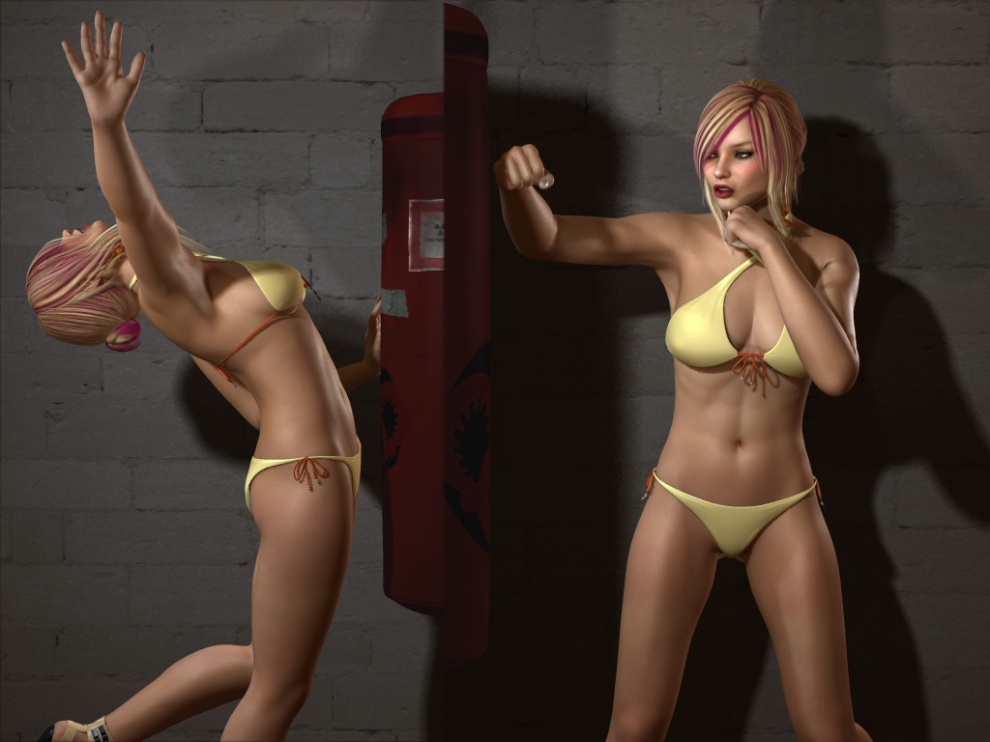 B.A.B.E. continued to grow in popularity thanks to this promotion. Lana posed for various photo shoots, bringing new awareness to the league. Tickets for the upcoming event sold out fast! 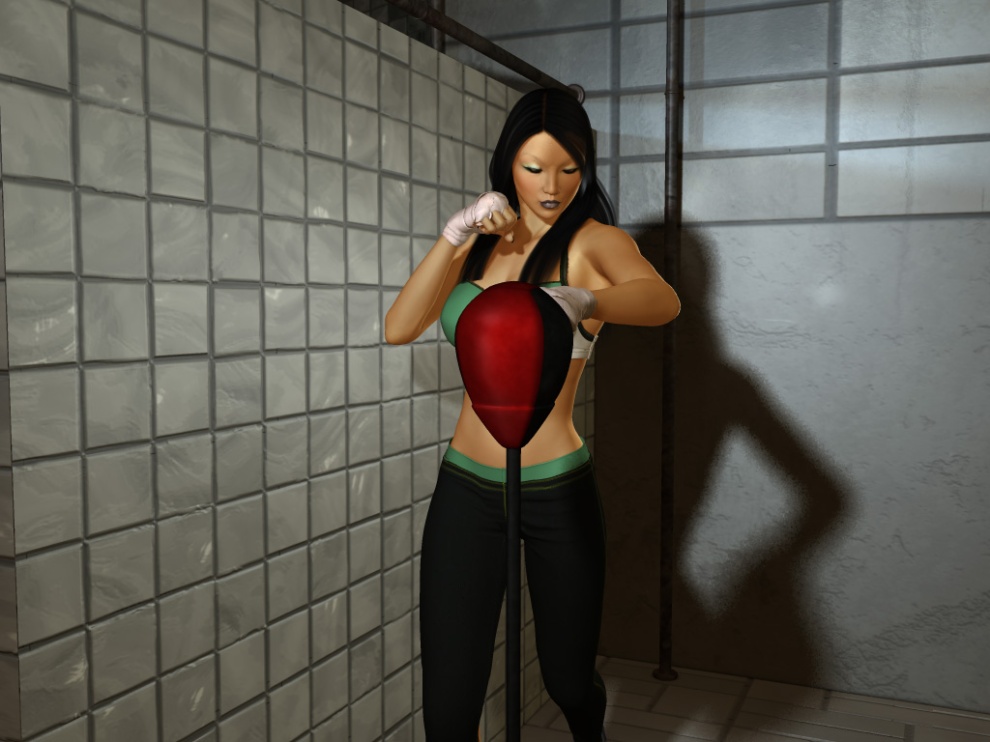 The Jade Fist also took part in B.A.B.E.’s promotion for the final Tournament match. But she refused any swimsuit shots, instead only allowing photographers into her gym sessions. But the fans didn’t mind. They were hungry for images of both fighters!

The Jade Fist’s work-out sessions were included in many of the articles on this Championship Tournament. And Jade looked in fine form in those shots. By the time the weeklies were released to the public, the event had sold out! 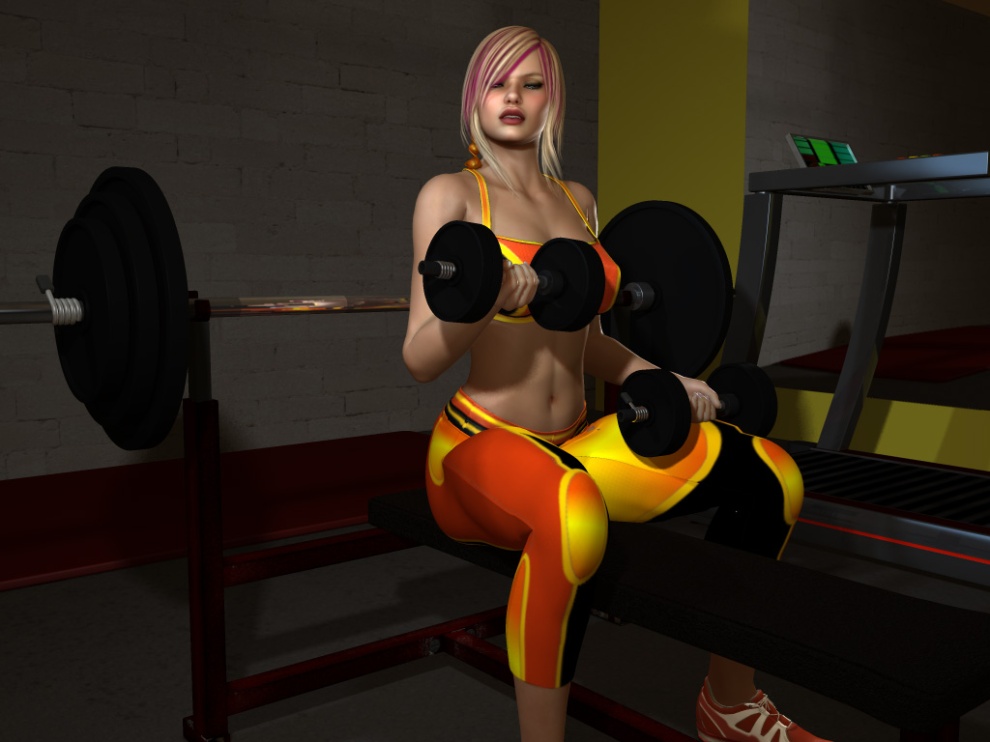 And throughout all the promotional efforts, Lana Sinclair still devoted the majority of her time to preparing for the match itself. She practically lived at the gym, lifting weights, doing yoga, sparring with partners. Lana had one purpose in mind: become B.A.B.E.’s first official champion! And soon, the big day was upon both fighters. The night of the final Championship Tournament had arrived.