Current Japanese Foxy Boxing champion, Yakunan, rules the country’s foxy boxing world with an iron fist. But it could take a foreign challenger to finally knock her from her pedestal.

American fighter, Megan Alexander, has toured the country’s fighting circuit, winning the hearts of fans throughout the land. And now, Megan has her shot at the Japanese championship belt!

Will Megan make history as the first American to hold the Japanese title or will Yakunan had her to her list of conquests? 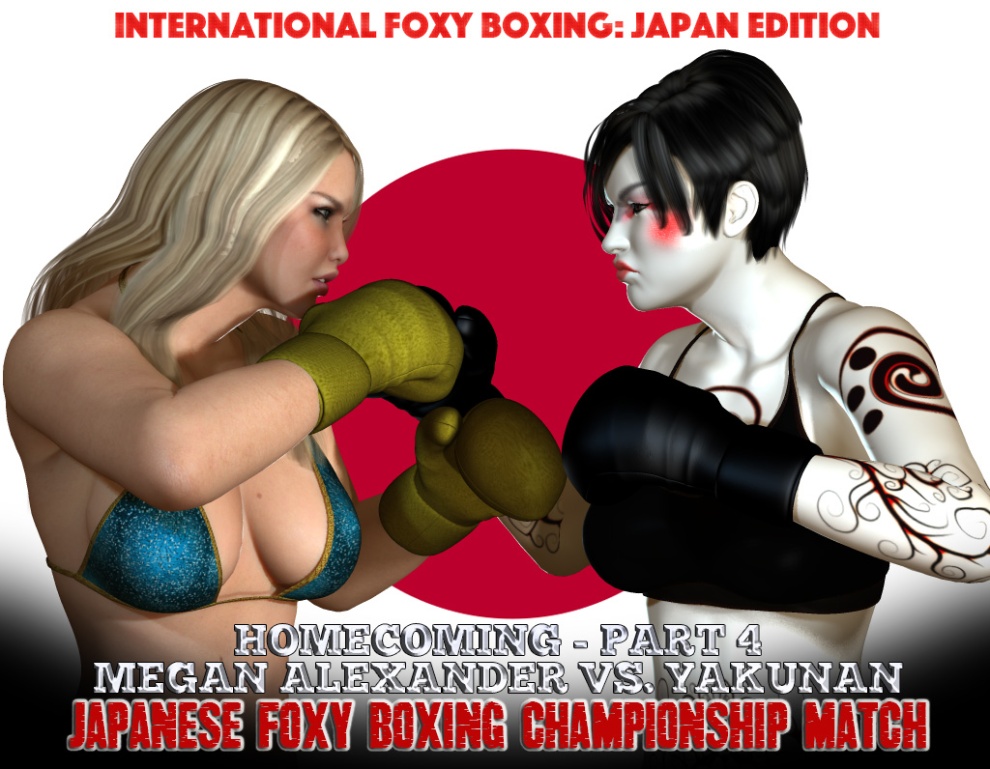